Visit our other websites: 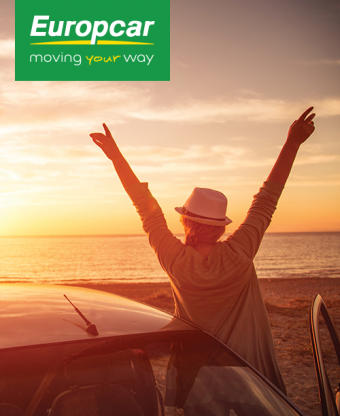 Take points for a spin with Europcar! Now get points in NZ and overseas.
Read more 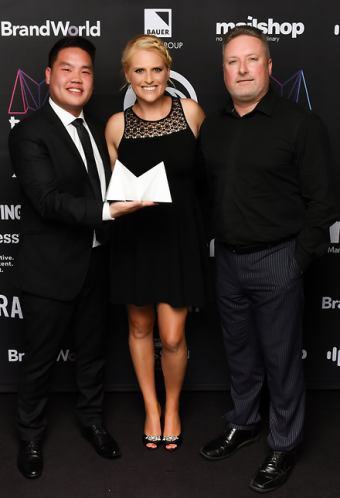 Loyalty NZ was awarded The Keith Norris Direct Marketing Organisation of the Year Award at the recent NZDM Awards.

The Keith Norris Direct Marketing Organisation of the year award celebrates organisations that have achieved success by using direct marketing techniques to drive ROI for the business, with an emphasis on achievements in the past 12 months.

It's a fantastic recognition of the continuing commitment of our successful partners to the programme - we wouldn't be celebrating such an accolade without them!

Loyalty NZ (LNZ) is New Zealand’s expert in customer loyalty, specialising in the clever use of data to help businesses understand their customers how they can best deliver it and provide a compelling reason to shop or use that business. Best known for the Fly Buys coalition which has over 2 million active cardholders across 74% of households.

The loyalty market has been through unprecedented change in the past 18 months with increased competition and a myriad of proprietary offers in market. Consumer choice has in fact led to consumer confusion.  This also left LNZ in the very uncomfortable position of needing to assess how best to maintain their relevancy to members and partners of Fly Buys. The only thing they knew for sure was that they had to make some serious changes.

Leveraging their immense data assets with some transformative thinking they have reinvented their engagement models seeking to deliver relevancy at scale, pragmatically and effectively.

This has seen a new level of agile support to partners driving their success - New World Club Card, Fly Buys Pumped with Z and BNZ Advantage to name a few.

Behind the more than 1,000 individual campaigns reaching 35 million connections over the past year sits robust analysis and planning - offering right time relevancy to cardholders. Which in turn creates loyalty to the partner and to Fly Buys.

Partner enhancements over the past 12 months have included delivery of near real time online campaign analysis and far greater integration of campaigns across website, email, mobile app, social, direct mail, point of sale and call centre.

Direct Marketing continues to play a central role in growing customer awareness and increasing engagement with the programme. While eDM has always formed a significant part of their campaign work, improvements made to integrating their direct channels has enabled the use of a combination of channels. This has improved campaign reach and increased ROI.

Direct marketing is used to inspire and influence behavior. Their new glossy Rewards magalogue has evolved the traditional catalogue and how data is used to target specific member segments to drive redemption activity. Now, a reward is redeemed every 36 seconds on average across New Zealand.

In a further enhancement, the introduction of instant fuel and grocery discounts, points plus pay and traditional points offers – means customers are now enjoying a Fly Buys benefit every 3 seconds.

All of this has in the past 12 months seen cardholder growth over 50,000 and a material lift in points earned through cardholder spend.

The judges commented that it can be hard for a 21 year old to change their ways, yet this is exactly what Loyalty NZ has done. The judges want to congratulate the Fly Buys team for the speed and effectiveness of their data based marketing driven transformation... and they look forward to observing the ongoing transformation in this reborn 21 year old.

Loyalty NZ would also like to acknowledge and congratulate our following partners who received recognition and awards on the night: